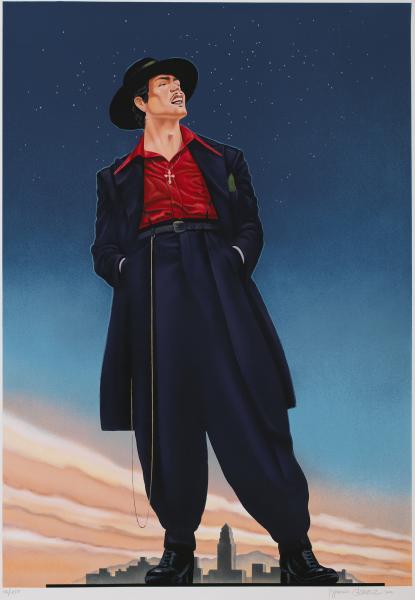 Panel – “Salute to the Impact of ‘Zoot Suit’ (Play): An Alumni Reunion”
“Zoot Suit” (play) is based on the Sleepy Lagoon murder trial of 1942 and the racial tensions of the Zoot Suit Riots of 1943 in Los Angeles, California during the WWII era, which is among the most significant cultural events in modern Chicano/Mexicano/Latino history. When “Zoot Suit” opened at The Mark Taper Forum in April 1978, at the Music Center in Los Angeles, everyone felt the power of this event. This production with Center Theatre Group marked the first professionally produced Chicano play. The initial 10 day run in April sold out in two days. An audience of season ticket holders and local Chicano/Mexicano/Latinos gave standing ovations each evening of the performances. A second run began in August and tickets sold out yet again. This extended run was held at the Aquarius Theatre, Los Angeles and went on to run for years. “Zoot Suit” was also the first Chicano play on Broadway when production debuted at the Winter Garden Theater in March 1979, and set many records and ultimately was adapted into film in 1981.

Both the stage production and film were written and directed by Luis Valdez, considered as the “father of Chicano theater” in the United States, and featured the playwright’s brother Daniel Valdez and Edward James Olmos. Many members of the cast of the stage production also appeared in the film. Like the play, the film featured music from Lalo Guerrero, considered the “father of Chicano music” detailing the Chicano culture during World War II. The story shines a spotlight on a wave of racial injustice and disharmony that swept across Los Angeles in the early 1940s. The plot is a fictionalized version of real life events — sparked by the so-called Sleepy Lagoon murder trial — and centers on Henry Reyna, better known as the zoot suiter El Pachuco. It presents an episode in history that many people may not be familiar with, but they should be, and its messages about the dangers of stereotyping and racial injustice are still fresh and relevant today. We are all aware of the turmoil the Academy of Motion Pictures is going through to become more diverse.

A good sign of the power of “Zoot Suit”was a few months ago when the Academy in adding their new members for 2016 added three cast members from “Zoot Suit” (Enrique Castillo, Sal Lopez, Pepe Serna) and the creator and director, Luis Valdez. Even though Latinos are underrepresented in the Academy, seven Latinos are in who got their career start, or a major career boost, with “Zoot Suit,” an amazing accomplishment. “Zoot Suit” was created from several key ingredients: the sensationalized account of a 1942 murder in Los Angeles, a vibrant pachuco subculture largely unknown and misunderstood outside the mainstream, the racially motivated Zoot Suit Riots of 1943, and the overarching Mexican-American experience. Nearly 40 years after its first production at the prestigious Mark Taper Forum, the play continues to reverberate in the present. This special panel is an alumni event featuring a reunion of members of the original 1978 cast and crew, and they will share their experiences and offer insights on the far reaching cultural and educational impact of “Zoot Suit.”

- Pepe Serna, film and television actor and artist, best recalled by moviegoers as Chuco, the practical-joking worker of "Car Wash" (1976), and as the pal of Al Pacino who dies by the chainsaw in Brian De Palma's "Scarface" (1985)

Catholic schooling began in the 1800’s “in a spirit of protest,” when Church leaders objected to the discrimination of Catholic children, and did not want their children indoctrinated in Protestant and secular settings. Disregarded and denigrated by state legislatures, the Church leadership turned to its congregations, demanding that every parish build and support a school and that all Catholic families enroll their children in their parochial school. The result was the largest private school system and alternative to public schooling in the U.S. In many communities, parochial schools are entirely supported by a largely working-class minority population. Parents scrimp and save to send their children to parochial school because it matters to them and they want it to make a difference in the formation of their children. For many working-class families, the Catholic schools are the only alternative to public schools that they can afford. And in many areas of the city, the parish school down the street has become the neighborhood school. Additionally, the enrollment of non-Catholic students in Catholic schools has been rising nationwide for the last several decades. Collaboration exemplifies the wide support for accessibility to Catholic Education in many of our communities, where the U.S. Catholic School system has historically produced successful students from immigrant, poor and medium-income family backgrounds. The mission of Catholic Schools is to provide the skills to successfully complete high school and prepare students for college. While Catholic Schools are not equipped to provide education for students with special needs, the curriculum does include scaffolding, differentiation and adaptation to meet the student where they are with the interest of moving him/her forward with learning and comprehension skills. Successful professionals across disciplines ... 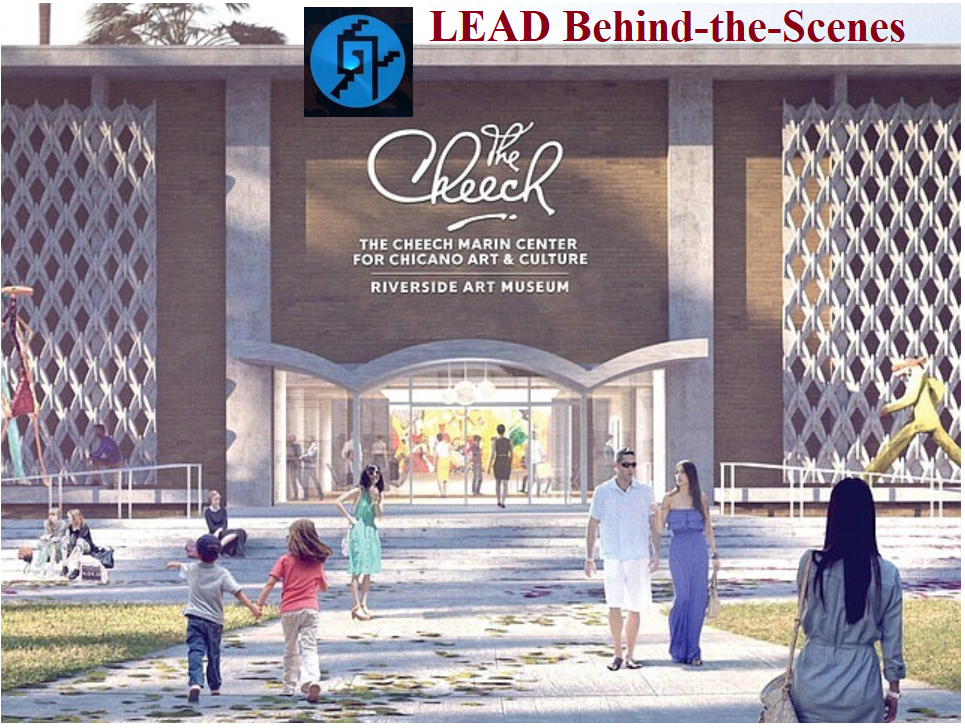